NVICP Offers Compensation for Those Suffering from Vaccine Side-effects 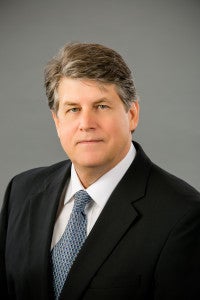 Claims for compensation to the NVICP are made to the U.S. Court of Federal Claims located in Washington, D.C., by filing a petition.  Most “petitioners” are represented by lawyers. An attorney representing a petitioner must generally be admitted to practice in the U.S. Court of Federal Claims.  A unique feature of the NVICP is that if the claim meets certain minimal requirements, the NVICP will pay the lawyer's fees, whether or not the petitioner is entitled to recover. And if he or she is entitled to recover, those fees are paid separately from the amount they receive and the recovery is not reduced by legal expenses. Therefore, there is no reason for a person to not be represented by a lawyer in a Vaccine Injury claim.

Compensation from the NVICP can include…

The firm of Moore, Heffernan, Moeller, Johnson & Meis, LLP has been representing clients with Vaccine Injury claims since 1998.  The firm does not charge persons any fees for services to visit about and investigate the claim.  And if the case meets certain minimal requirements, the firm will pursue the claim at no charge for fees. Also, the firm will often advance the expenses incurred to pursue the claim.